When you first get in, 3D Girlz 2 may seem a bit simplistic and even boring. But that`s just the first impression that will soon disappear giving way to extreme excitement and unlimited desire to get more and more of these fabulous 3D sex adventures.

As I told above, the greatest thing about 3D Girlz 2 is the highest quality of their animation. It looks really impressive. The surrounding sceneries, characters and their movement look so realistic, you just forget it`s 3D simulation. But as you can understand perfect quality is just one of the key features of any 3D virtual sex simulators. Another wonderful thing about 3D Girlz 2 that makes it one of the most popular 3D games is a wild range of customizations. You start with choosing the scenario of your sex fantasy. Now 3DGirlz2 contains 4 of them: single girl, girl-on-girl action, guy and girl and finally threesome. The number of scenarios is just a matter of time as the game gets updated on a monthly basis bringing new scenarios, characters, sex positions and more customization options.

Then locations. Depending on your sex fantasies you can choose a remote island, medieval castle, luxurious hotel, sandy beach or any other place from their large collection of locations. 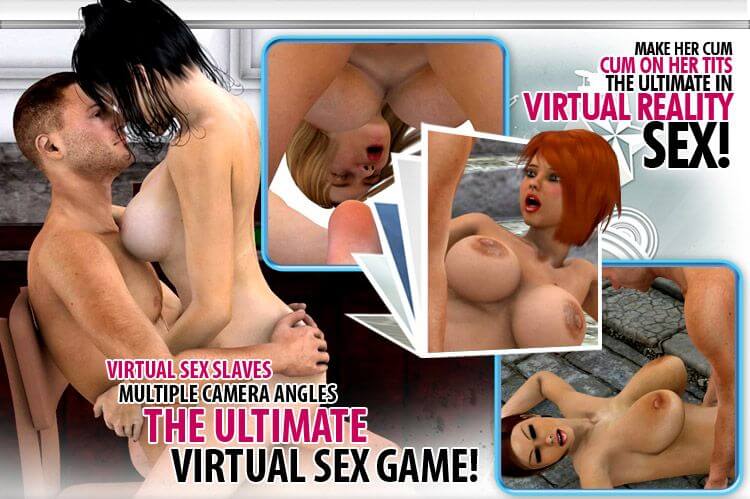 In conclusion of my 3D Girlz 2 review I`d like to say that the game is equally good for experienced 3D sex simulation amateurs and all those starting exploring the world of kinky virtual sex games. Decent interface, easy gaming controls and nice quality of graphics and sound guarantee hours of pleasure and excitement to all fans of 3D sex adventures.